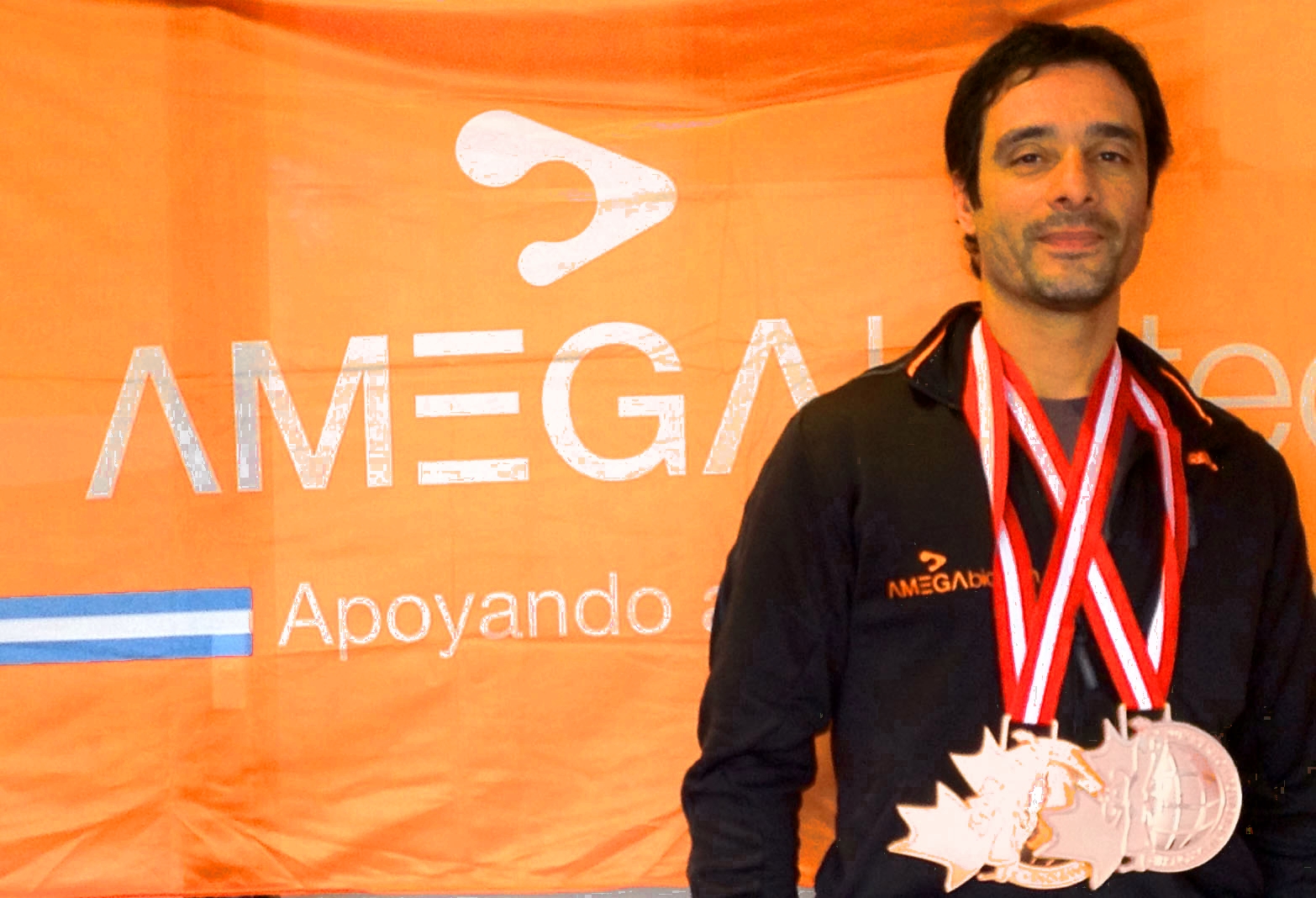 In this World Championship edition there were athletes from 23 countries of America, Asia, Europe and Oceania. The Taekwon-Do ITF World Championship is held every two years and the next tournament will be hosted by Sardinia, Italy, in September 2014.

“Moving Forward to a Healthier Life” Program was designed by AMEGA BIOTECH to collaborate with community, following its philosophy and values ​​to integrate different disciplines that contribute to a better quality of life.

Thus, AMEGA BIOTECH seeks to encourage sports and activities that promote a healthier and harmonic way towards human development.

Practice of Taekwon-Do transcends the sport, adhering to a way of life with a set of principles that seek a more integrated and moral world. The Taekwon-Do philosophy considers man as a perfectible human being capable of changing its own reality and transforming the world.

Also considered an art, Taekwon-Do connects to a way of thinking based on the principles of courtesy, integrity, perseverance, self-control and indomitable spirit. People who practice Taekwon-Do are formed with a high moral sense and learn to build their energy and improve their potential as individuals.